Henley's Old Brewery: A Unique Apartment Nestled Between The Thames & The Town

The idyllic town of Henley-on-Thames with its picturesque riverside setting boasts a rich history that very few people are aware of.

Over a decade before Henley’s world-renowned Royal Regatta was established, William Henry Breakspear bought a small brewery on Bell Street, which is now Henley’s favourite gastropub, The Bull on Bell Street.

In 1812 the Brakspear brewery relocated just down the road to New Street. From here, the Brakspear family produced a range of ales and bitters until production ceased in 2002. 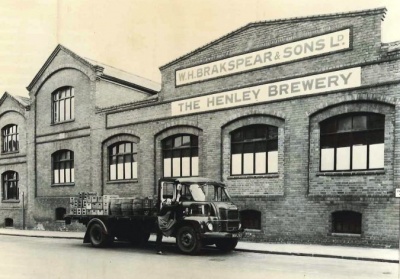 The Brakspear family weren’t just known for their refreshing beer, the family itself were very involved in the local community. William Henry was mayor of Henley four times whilst his son Archibald helped found the Henley Standard Newspaper which is still in production today.

Fortunately, after the Old Brewery's stunning renovation, this historical building can be enjoyed for many more years to come.

Here at Bonds Estate Agents, we are incredibly excited to offer an incredibly unique, one bedroom apartment which was originally the brewery's old bottling room. 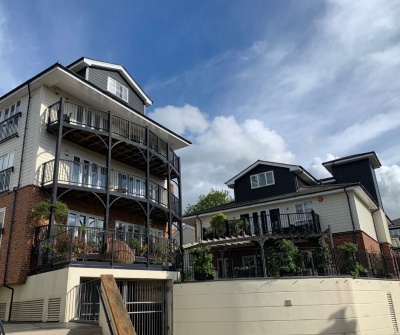 The apartments New Street location means it’s just a stone's throw from the tranquil river Thames and the legendary Royal Regatta race course. During the summer months, this makes it the ideal location for anyone who enjoys the hubbub of the Regatta or Henley Festival. However, for the majority of the year, this idyllic setting is perfect for relaxing riverside walks and strolls into the town centre.

The Old Brewery was once the heart of Henley, making the bottle room apartment a perfect location for anyone who wants to be close by the town’s restaurants, local shops and community events. 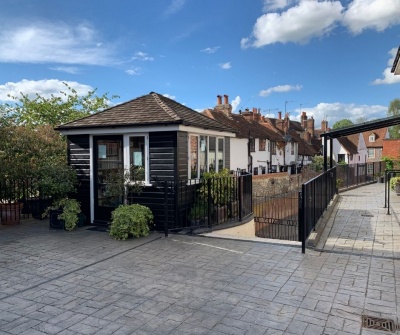 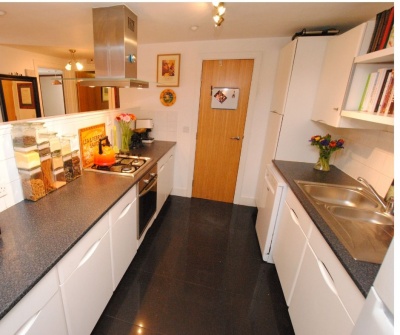 Looking for entertainment? Right on the doorstep is the fourth oldest working theatre in the United Kingdom, The Kenton which proudly hosts a range of shows, including plays, comedy nights and music events.

Wanting to socialise and stay active? A short walk will lead you to the exquisite Phyllis Court, a private members club and hotel overlooking the river and the Royal Regatta finish line. Phyllis Court is a great opportunity to attend a range of exclusive year-round events and its new fitness centre which is fully equipped with a state of the art gym, swimming pool and tennis courts.

The apartment has a modern open plan living, dining and kitchen area, creating an ideal space for socialising with friends and family. 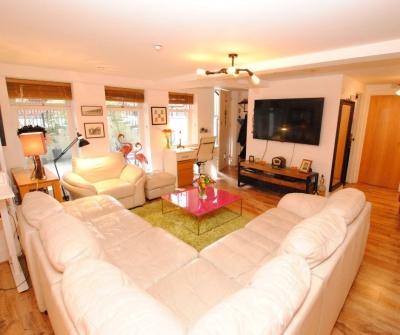 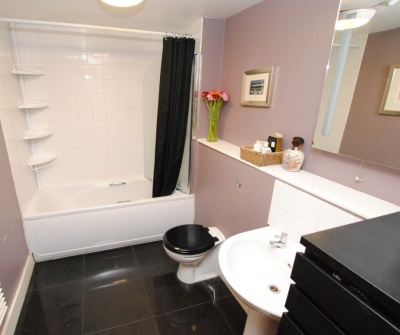 If you are looking for a truly unique one bedroom apartment with a wealth of history then look no further. Conveniently nestled in the centre of Henley,  this property is only a short stroll from both the river and the market square, so you can make the most out of the town’s range of events throughout the year.

Don’t hesitate! Book in to view this truly spectacular property for yourself.

Don't forget, our bookings are available from 8am-8pm 7-days a week!